Menu
back to all

A Black Box for High-Speed Boats​

A Black Box for High-Speed Boats

High-speed boats for military, law enforcement, and search and rescue (SAR) applications can take an unwanted pounding, as can their operators and critical electronic payloads.

While suspension seating and shock-mitigation technology has improved conditions for the operators, enabling the operators to operate the boats at increased speeds and for longer hours, the boats still continue to get beat up, as they were not designed to operate that fast, in rough seas, for extended periods of time.

“The boats are being destroyed because they’re being driven too hard,” says Sean Gerrett, Sales Manager, Military/Professional Products for Shockwave Seats (Victoria, British Columbia, Canada). “Another reason for increased speeds has been the increased engine horsepower. Just a few years ago, the outboard engine was 250 horsepower; now it is 425 horsepower and there are four installed across the back of the boat instead of one or two. That is a lot more horsepower and way more speed – and shock goes up exponentially with speed.”

SHOCKWAVE SEATS is a world leader in military-class marine suspension seating, and is located in Sidney, BC, Canada. For over 20 years, SHOCKWAVE has built high-quality marine products, using military grade components. Customers include recreational, commercial, government, and military organizations in over 30 countries around the world. 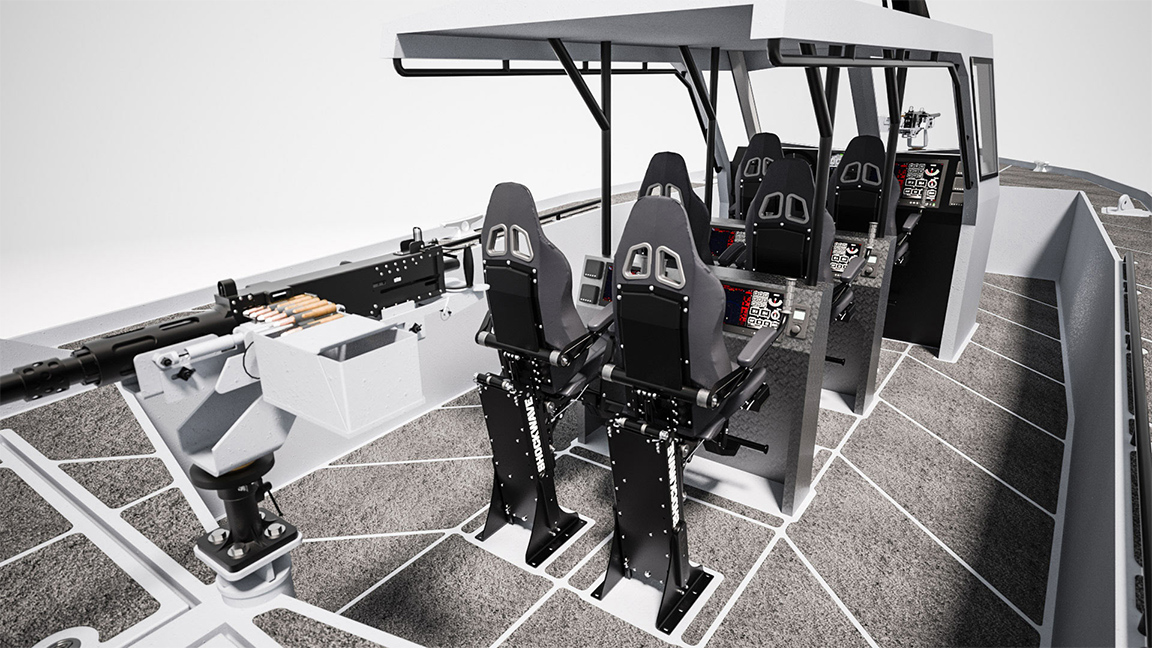 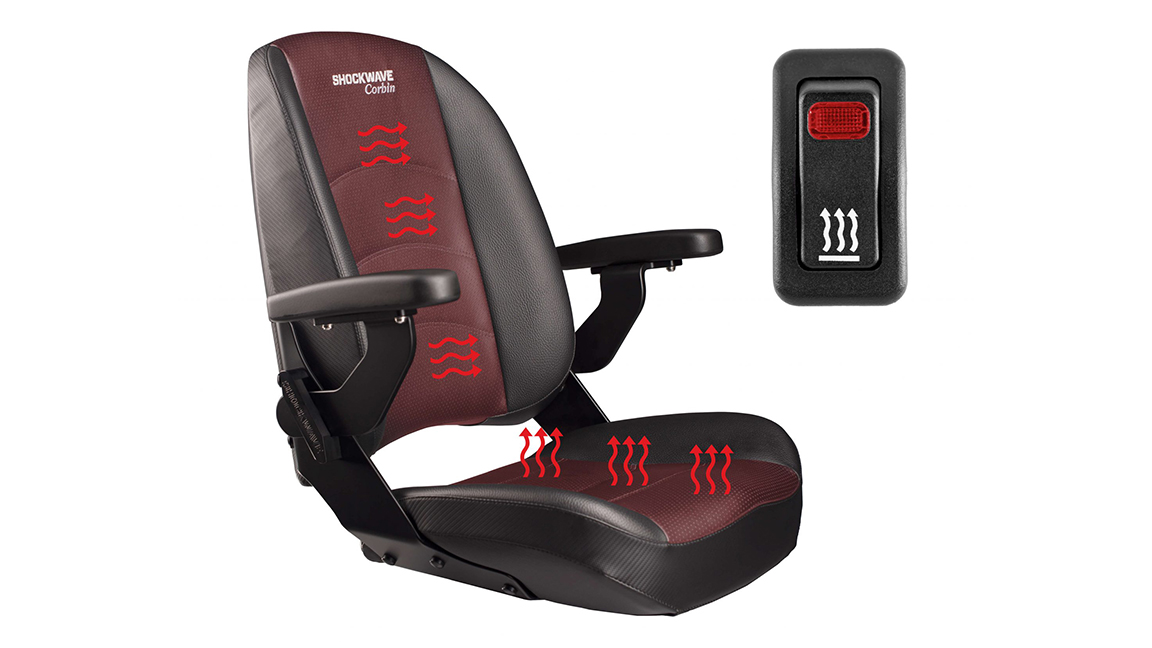 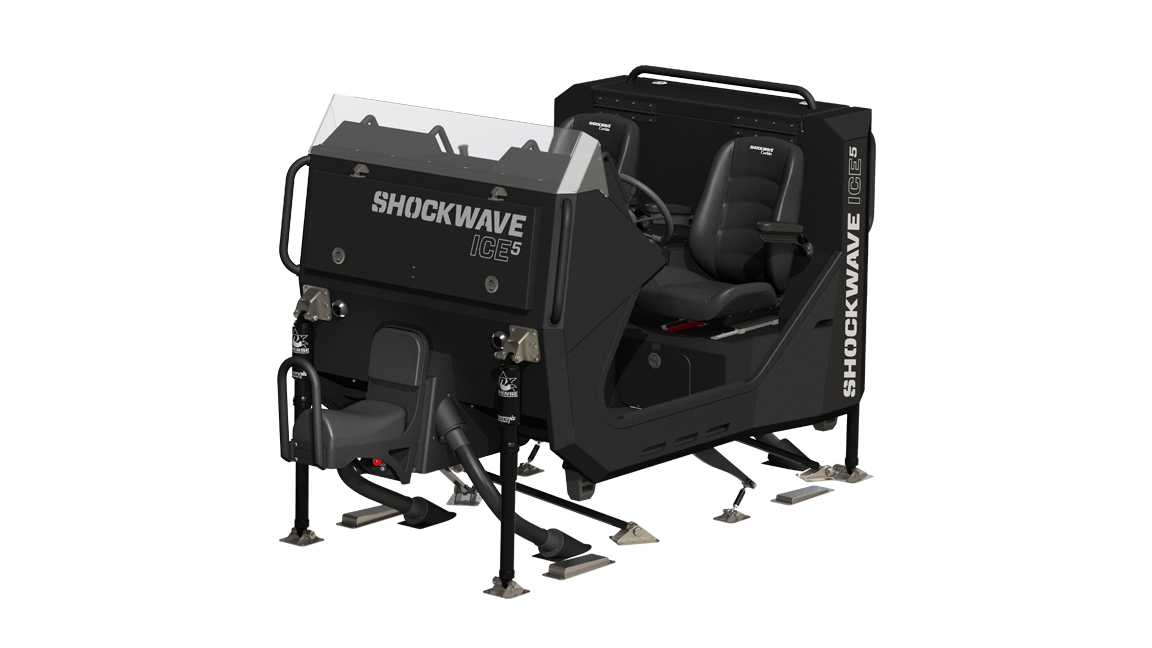