Menu
back to all

Staying ahead of the curve: How SHOCKWAVE Seats is helping protect boaters

If you haven’t already experienced the safety and comfort of marine suspension seating, you will soon – and it will likely be a SHOCKWAVE product you’re on.

As marine industry leaders, staying at the top edge of technology and shifts in consumer expectations is vitally important – and one of the fastest shifts currently happening in consumer demand is the addition of marine suspension seating. Purchasers are increasingly requesting new builds be fitted – and older boats be retrofitted – with robust suspension solutions that protect them from the shock of wave impact.

“To me, it’s similar to the first road vehicles that came off the line. They didn’t have suspension,” says David Smith, Founder and President of SHOCKWAVE Marine Suspension Seating. “But now you’d never think about getting into a car without shocks – they all have them. Consumers are beginning to demand the same in their boats – especially once they’ve experienced a vessel with suspension.”

As the marine suspension supplier for elite and restricted military vessels around the world, such as the US Coast Guard, US SOCOM Navy SEALS, UK Ministry of Defense, German Special Ops and several other agencies who trust them to get their teams home safely while delivering the highest mission capacity, SHOCKWAVE has been developing suspension technology at the highest level since 2001.

Previously a fringe or exclusive product, marine suspension has shifted to become a more accessible option for boaters of all stripes – largely due to the SHOCKWAVE S5, which was introduced in 2017. The S5 is an affordable and easy-to-install module that delivers SHOCKWAVE’s patented military quality, but is designed for the recreational market – and like all their products, it is manufactured in Canada.

“We wanted to create something that made it possible for everyday boaters to access the technology and safety of our products,” says Smith. “By using cast aluminum and an adjustable RockShox shock, we were able to make it affordable while keeping the military standards we’re known for.”

Able to be installed on a pedestal, box or virtually any other setup, the S5 can be paired with an existing seat or with a Commander, a SHOCKWAVE designed seat built for marine environments and comfort. With an MSRP of $999 USD, the S5 is opening the marine suspension market to recreational boaters.

STAYING AHEAD OF THE CURVE

Since its release, the SHOCKWAVE S5 has been installed in vessels around the world and the Canadian company has aligned with builders who are eager to provide the technology to their customers. The S5 is being tested with major manufacturers internationally and SHOCKWAVE has orders coming in constantly. Demand, it turns out, is high.

By integrating SHOCKWAVE products into their projects and products, builders like Bowers are positioning themselves as more forward thinking than traditional manufacturers, remaining on the leading edge of what is possible on the water. And with the long history SHOCKWAVE has with elite military and safety organizations, they can illicit confidence in consumers who may be new to marine suspension.

“We’re seeing that boat builders are finding success by offering boats that provide a safer and smoother ride,” says David Smith. “It’s inevitable that suspension will become standard in marine vessels, so those who are adopting it now are in for a boom in business.”

SHOCKWAVE SEATS is a world leader in military-class marine suspension seating, and is located in Sidney, BC, Canada. For over 20 years, SHOCKWAVE has built high-quality marine products, using military grade components. Customers include recreational, commercial, government, and military organizations in over 30 countries around the world. 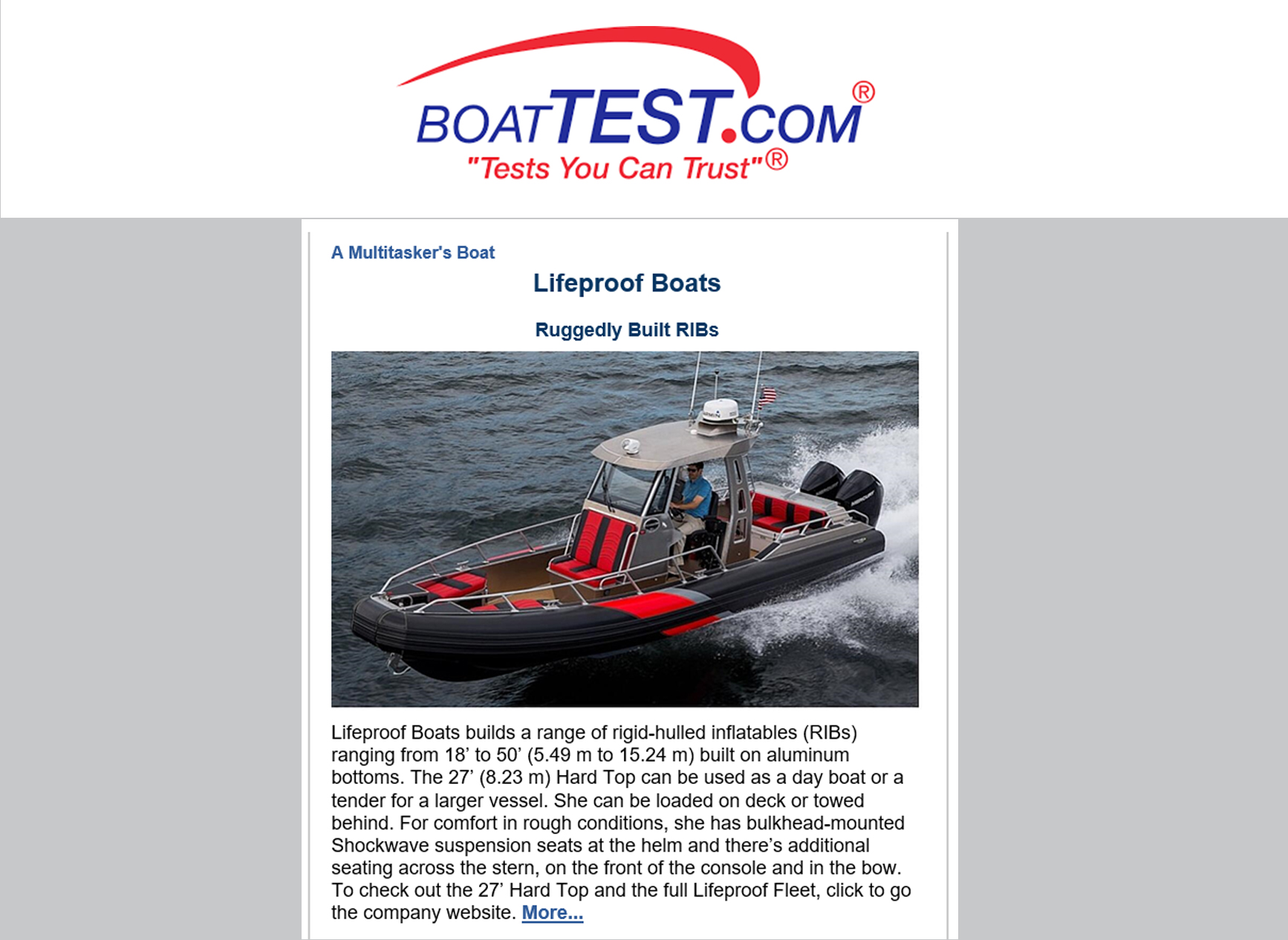 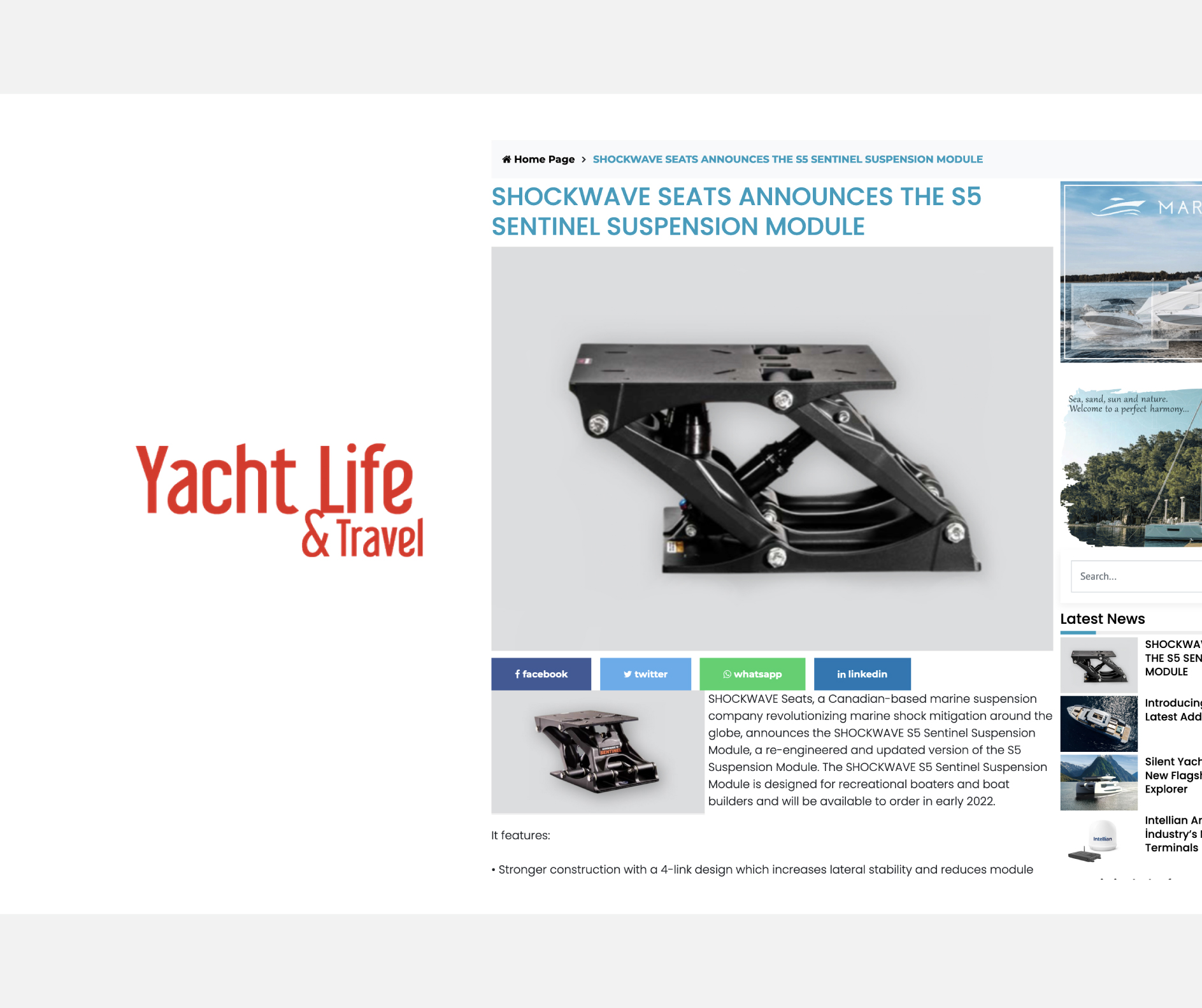 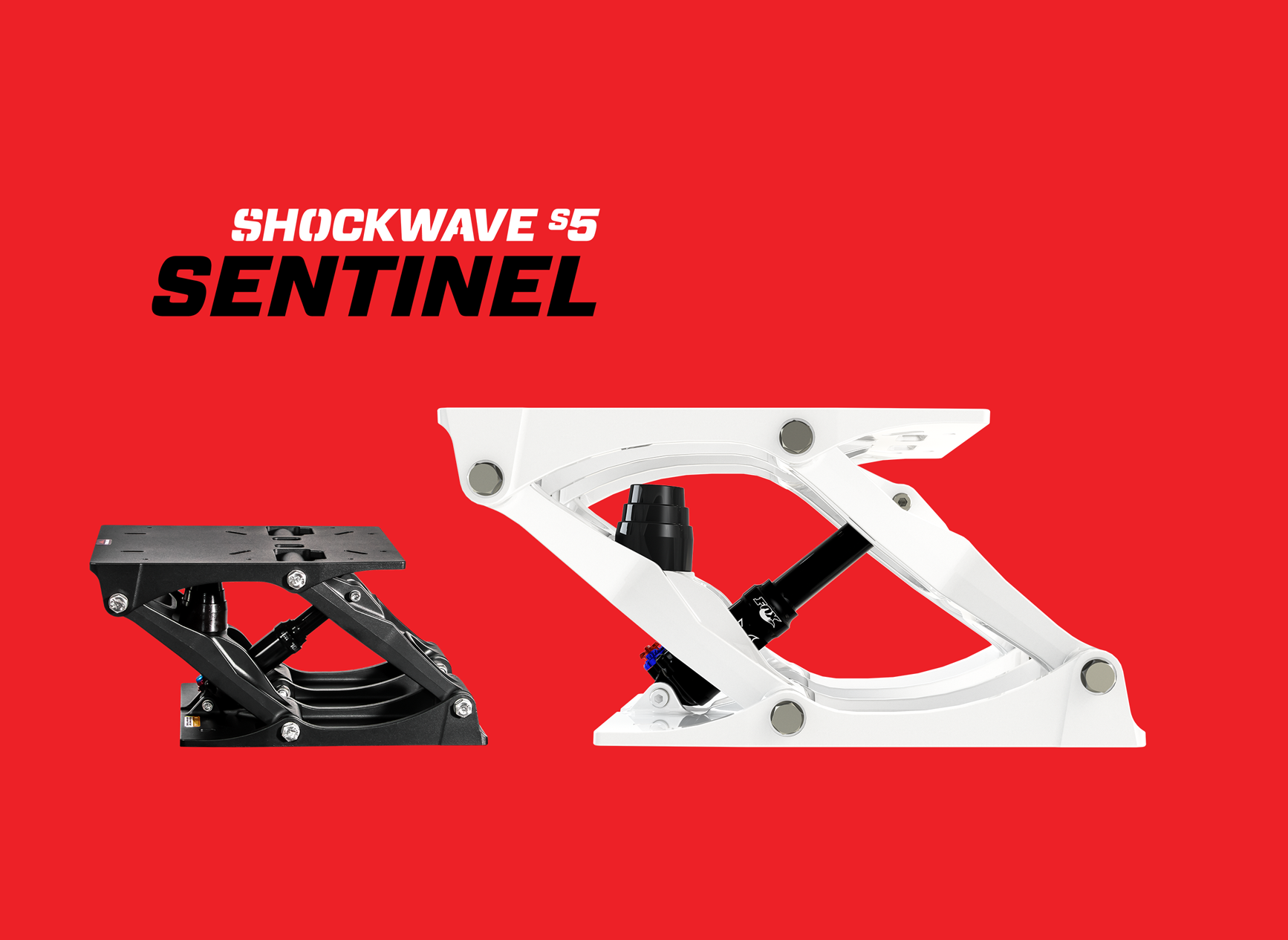